Know Your Source? | Be Drug Smart - KNOW YOUR SOURCE? Fentanyl may be hiding in the drugs you're using. You won't see it, smell it or taste it, but it can kill you. BE DRUG SMART. Don't use alone. Start with a small amount. Learn about naloxone. 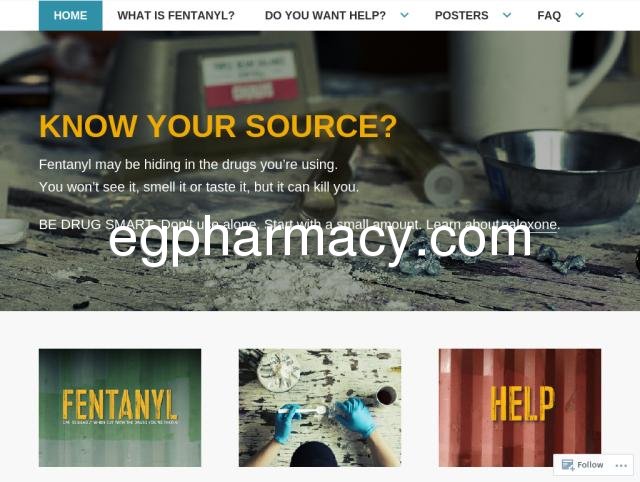