Home - MedInsight - MedInsight® is a nonprofit medical research organization that offers both doctors and patients access to life-saving information. Learn how we can help you! 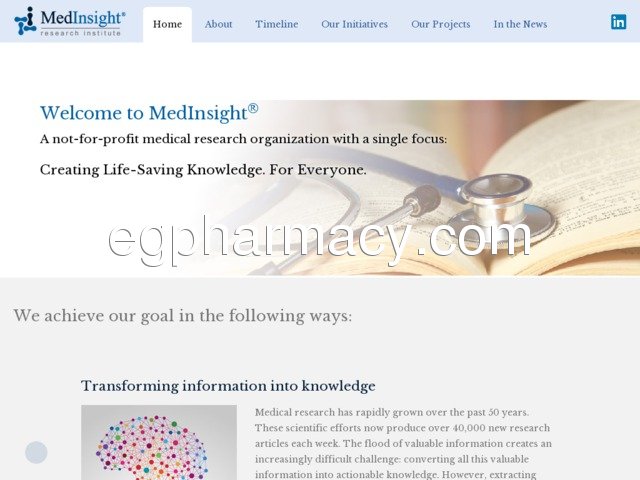