Bedford Pharmacy - Bedford Pharmacy is located in Southern New Hampshire. In our prescription compounding laboratory, we specialize in formulas that are not commercially available, not economically feasible to manufacture, to meet the customer's individual need for special drug strength or dosing consideration. 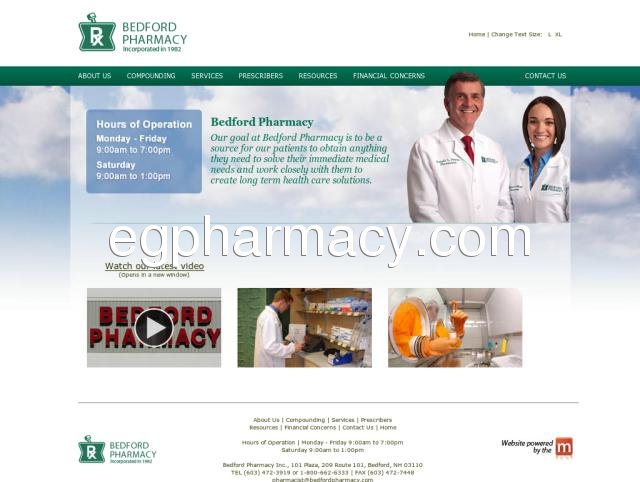