Center for Haitian Studies - Since 1988 - The Center for Haitian Studies, Health, and Human Services, Inc. (CHS) is a duly registered Florida non-profit Corporation which provides health and social services to the under-served populations of Miami-Dade County. CHS was founded in 1988 and since then has provided services to thousands of families living in the Little Haiti/Little River and North Miami Dade areas of Miami-Dade County, Florida 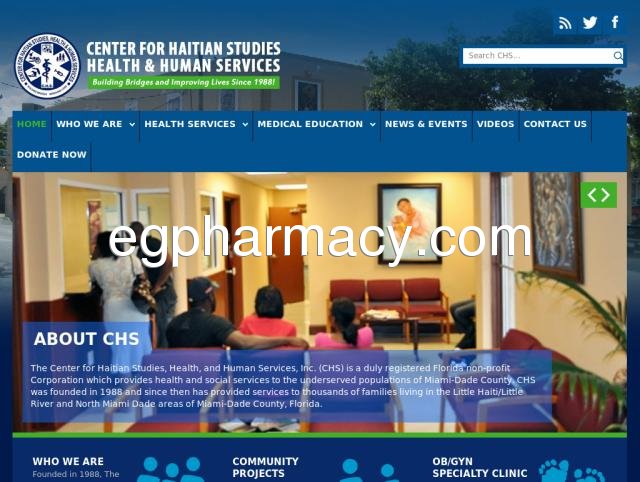